5 cases of cause marketing that have impacted society 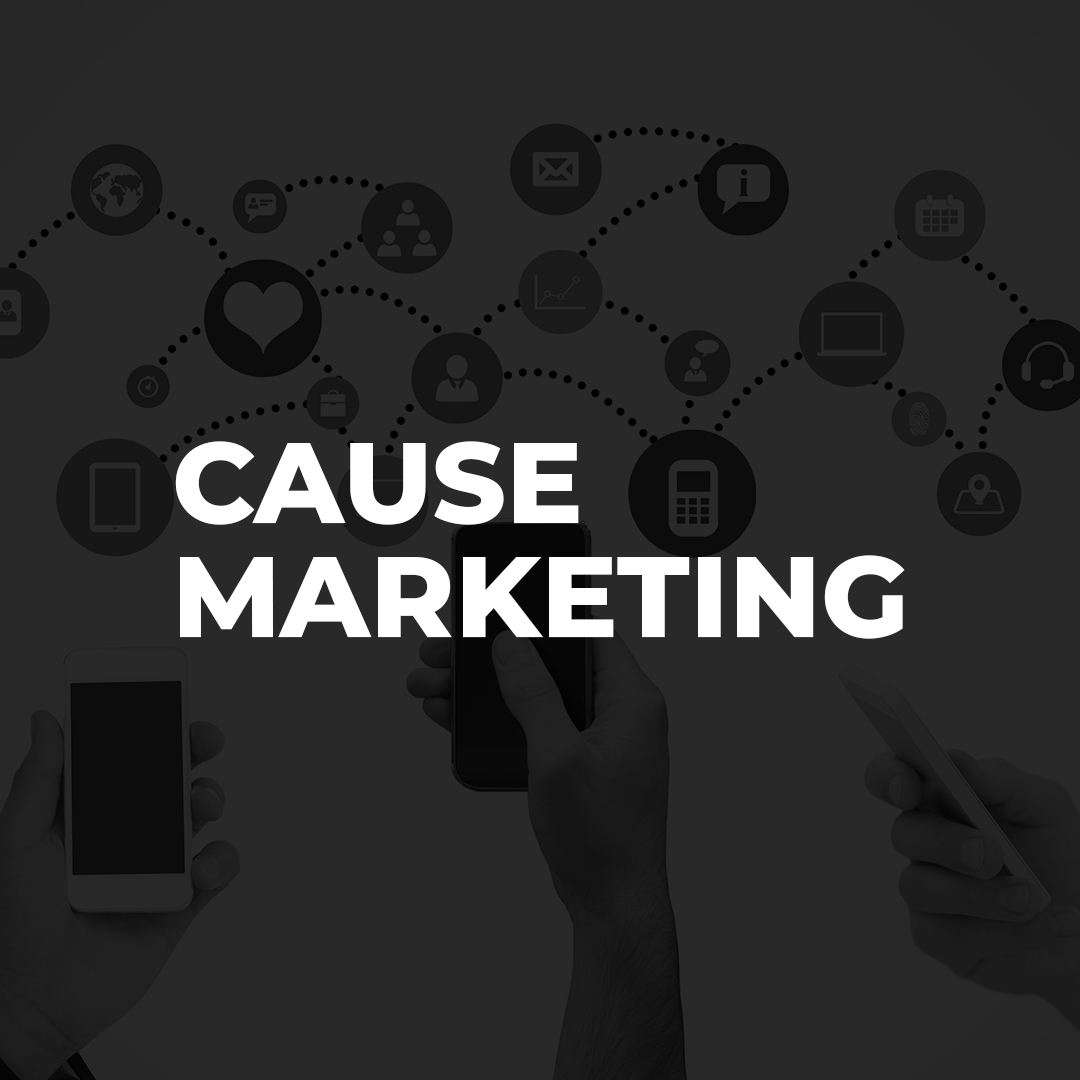 ‍
6 million children die every year worldwide before they reach the age of 5. Lifebuoy’s efforts focused on tackling this problem in rural India, where the situation is precarious. Dealing with infection related diseases like diarrhea and pneumonia was crucial.
Lifebuoy has always marketed its products by selling an idea of ‘caring’, rather than them shoving their soaps into our hands. The short films aimed at garnering an emotional response from the viewers.
Due to Lifebuoy’s extensive efforts, children below 5 years of age, in selected villages, the incidences of diarrhea significantly fell from 42% to 11%. Moreover, the films got more than 7 million views in 3 months, of which 1 million were in the first month itself.

Vicks’ Touch of care
For many years now Vicks has been synonymous with ‘care’. Touch of Care brought about the same message but chose to focus on stories of ordinary people with an extraordinary mission in life. Vicks idea of care transcends race, gender, caste and economic status and addresses the stereotypical constraints of our society. The campaign raked in numerous prestigious awards and bagged the affection of millions across the globe. Through this campaign, transgender activist Gauri Shinde has become the herald for ‘hijra’ community. Her constant efforts have sparked an emotional attachment worldwide.
Touch of Care earned Vicks a staggering 23% increase in sales. More than 4 million views were recorded in the first 48 hours. Earned media value of 3 million USD (ROI is 3 million times)

Paper Boat’s Float a Boat
Paper Boat came up with a campaign aimed at bringing back childhood to everyone. This campaign hoped to bring about the feeling of joy especially to those who didn’t have a fairytale childhood. With an objective of asking the users to post a photo of their boats made out of paper, Paper Boat pledged to donate Rs 20 for each photo posted towards funding education of kids. Monsoon was chosen to be the time to release the ads, since it resonates with the brand’s theme as well triggers an intimate memory from one’s childhood. Paper Boat managed to sponsor more than 800 children during the time the campaign was run. The emotional touch has left a lasting impression on the viewers minds.

Uber’s Thank You For Not Riding
When the entire world witnessed the COVID outbreak, the feeling of helplessness resonated throughout the masses. Uber came up with a campaign that urged the non-essential folks to stay put in their homes. Uber went against its original message to encourage people not to use cab services during the testing times. People from all walks of life were included, so as to increase the relatability, because let’s all agree: we were all in this, but not together. Ever since the inception of the pandemic, Uber has pledged 10 million free rides to essential workers and for those in need.

Ariel’s Share the Load
Gender disparity is a problem that is affecting both women. This is further highlighted when it comes to daily household tasks, in which the men have been shown to be either unresponsive or ignorant at best. 68% of Indian men believe that weekends are for relaxation, while 72% Of Women believe that weekends are for grocery shopping, laundry and getting homework done. 40% Of Indian men don’t even know how to operate a washing machine and 5 out of 10 Men don’t do laundry as they never saw their fathers do it. The Sons #ShareTheLoad Movement garnered 73MM views nationally!
The general sentiment among the masses was a staggering 98% Positive overall. 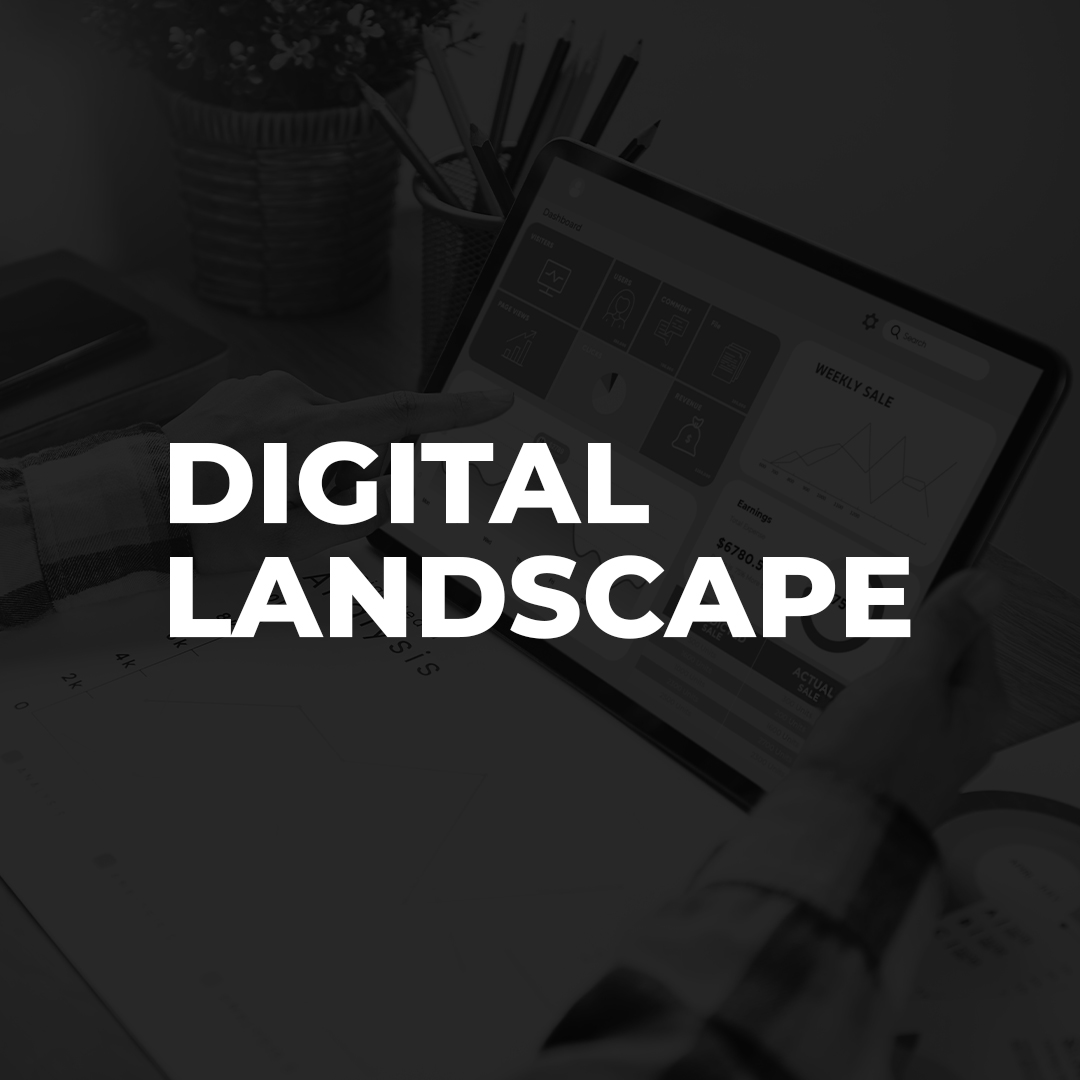 5 ways to boost your digital presence in 2023 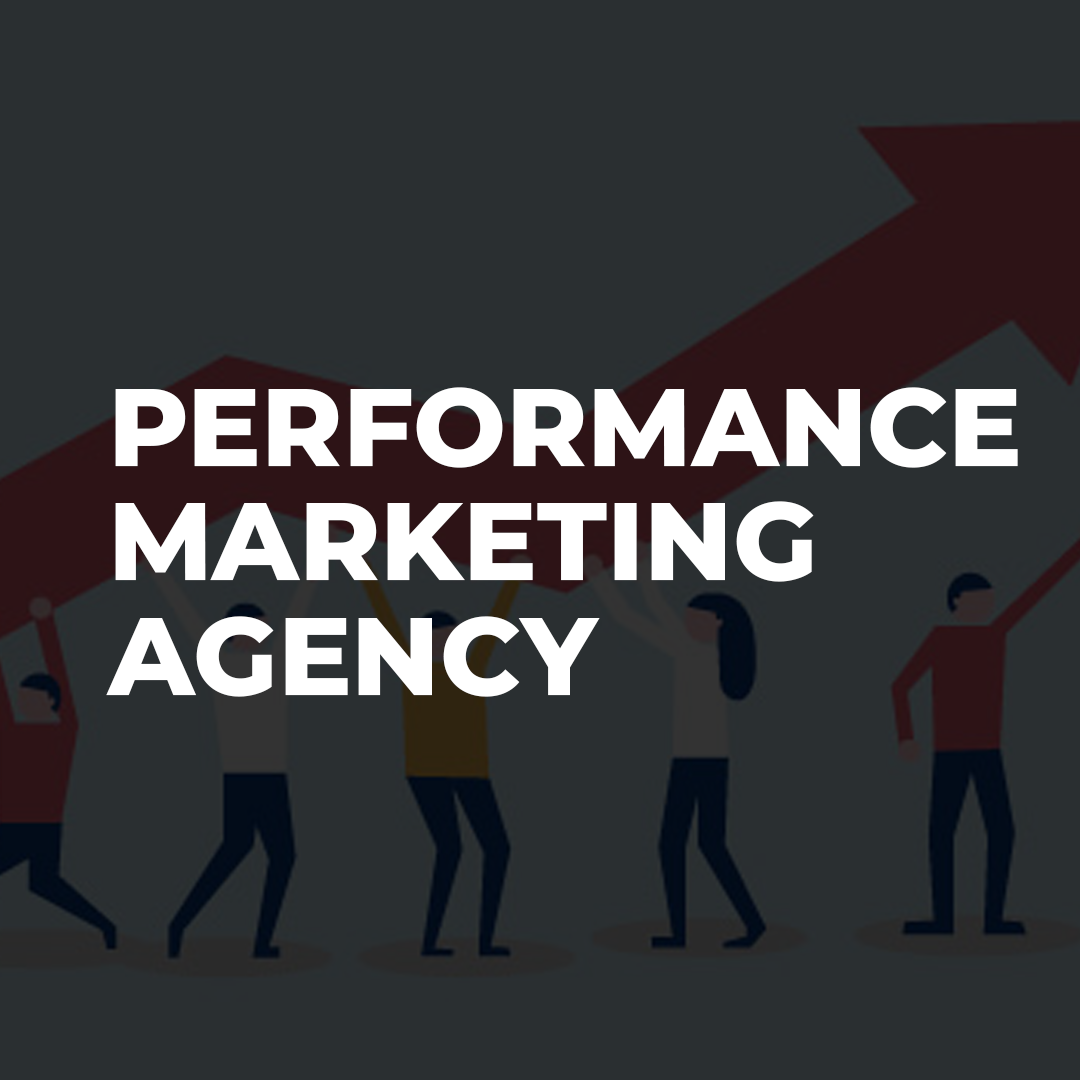