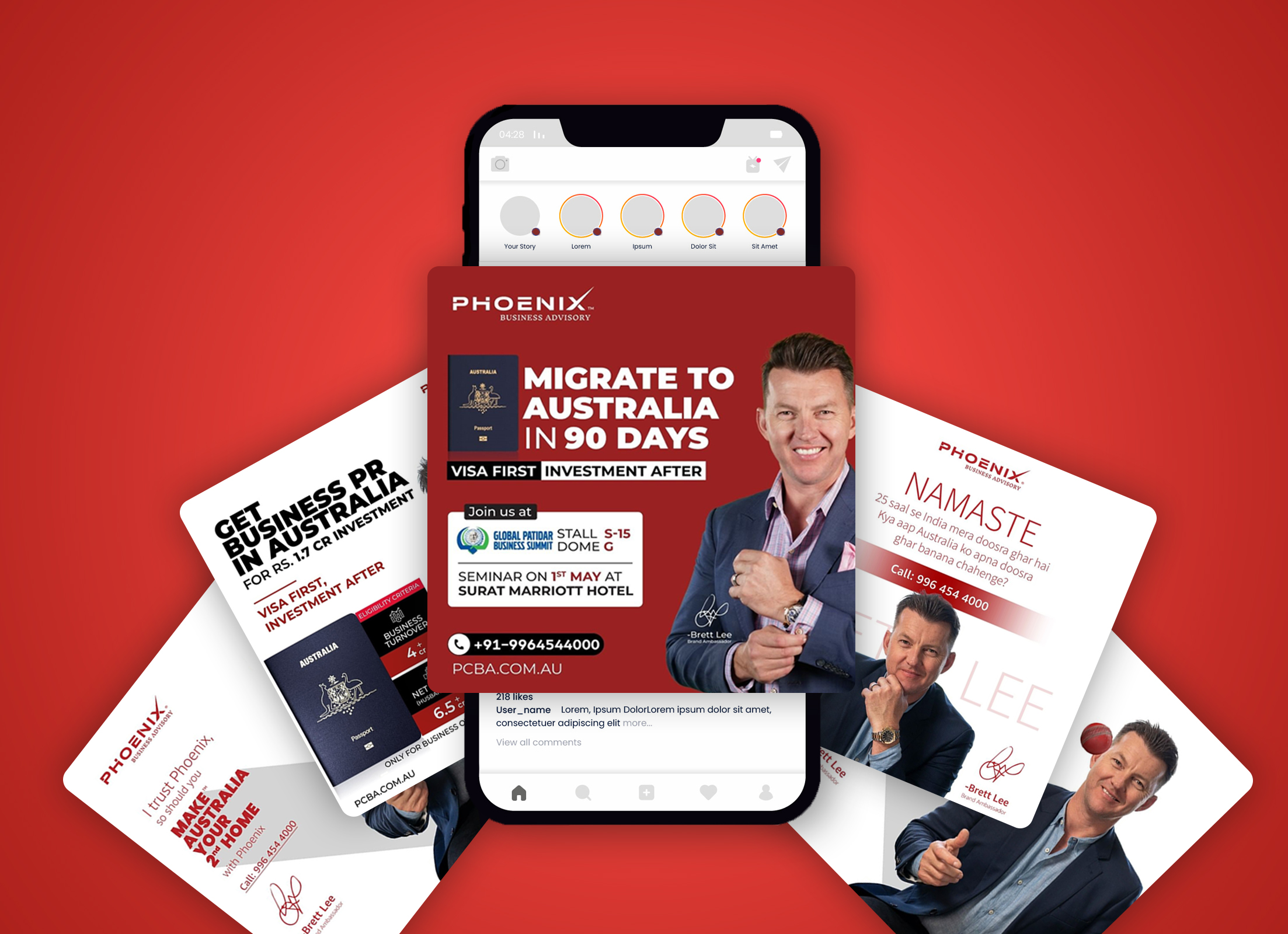 Phoenix announced its partnership with former cricketing legend Brett Lee. In an attempt to increase its foothold in the growing HNIs in India and tapping into the segment, Brett Lee’s involvement was crucial.

This partnership was aimed to boost business relations between the two nations that would enable innovation and technology in a way that would be beneficial to either.

Lee has been involved in philanthropic efforts for a long time and has expressed keen interest in his involvement with Phoenix.

When asked about why he chose to partner with Phoenix, Lee said, “India is very special to me. For 25 years, I have been welcomed here with open arms. It has truly been my second home. With this partnership with Phoenix Business Advisory, I reciprocate the same warm welcome to you. I am excited to work with the most trustworthy and thriving immigration brand like Phoenix Business Advisory to help you make Australia your second home.”

Impact:
‍Mr. Lee’s relatability played a pivotal role in our marketing campaigns, which were aimed directly at the age groups of 25-40, since that is the generation which has the most likeability with Mr. Lee.

The results
‍Through our rigorous ad campaigns and engaging creatives, we were able to generate over 75000+ of leads. Social media advertising got over 10cr+ of impressions.

EterPride’s creative solutions have real world application as well, wherein our clients have benefitted greatly from our work. 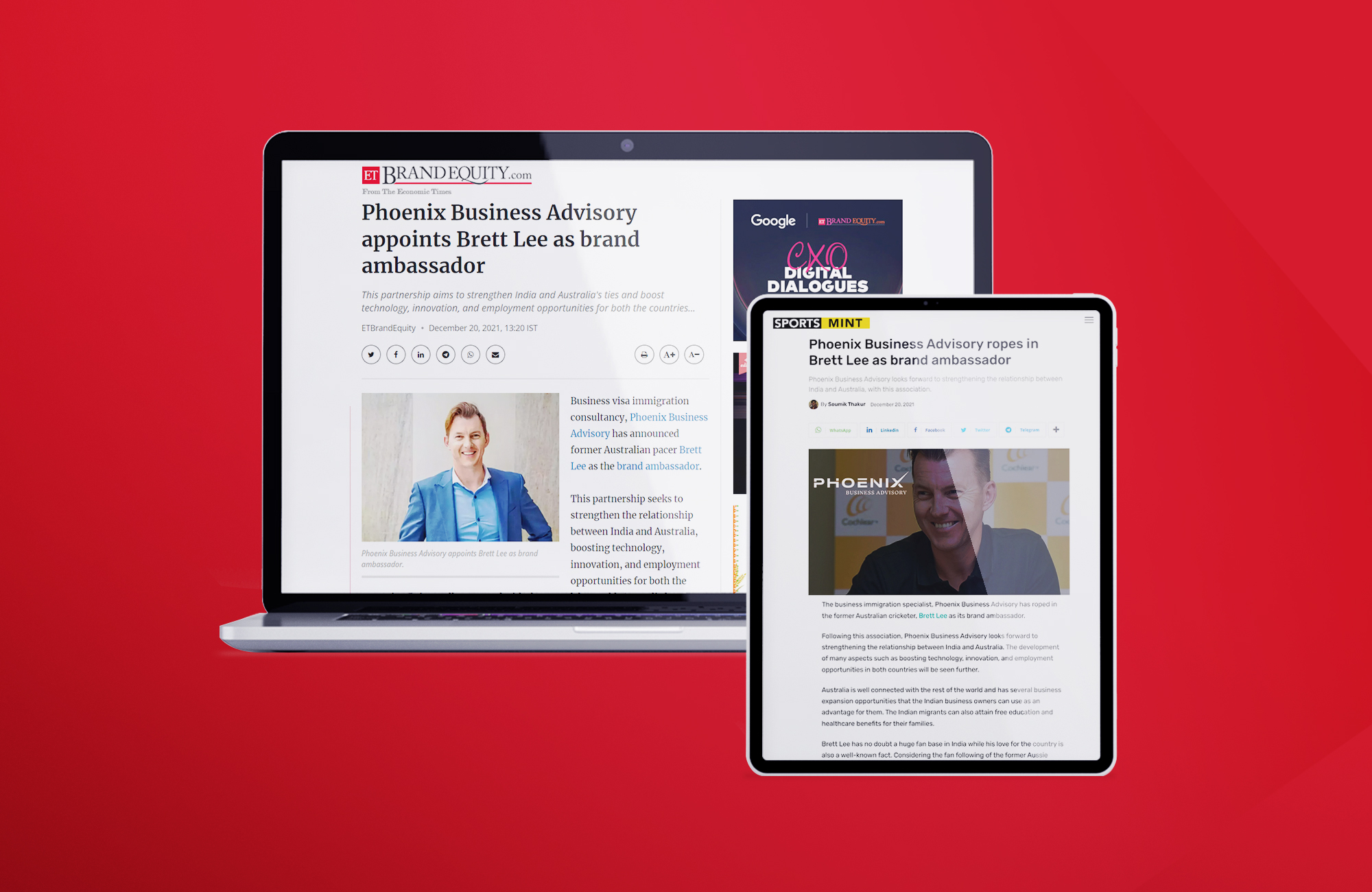 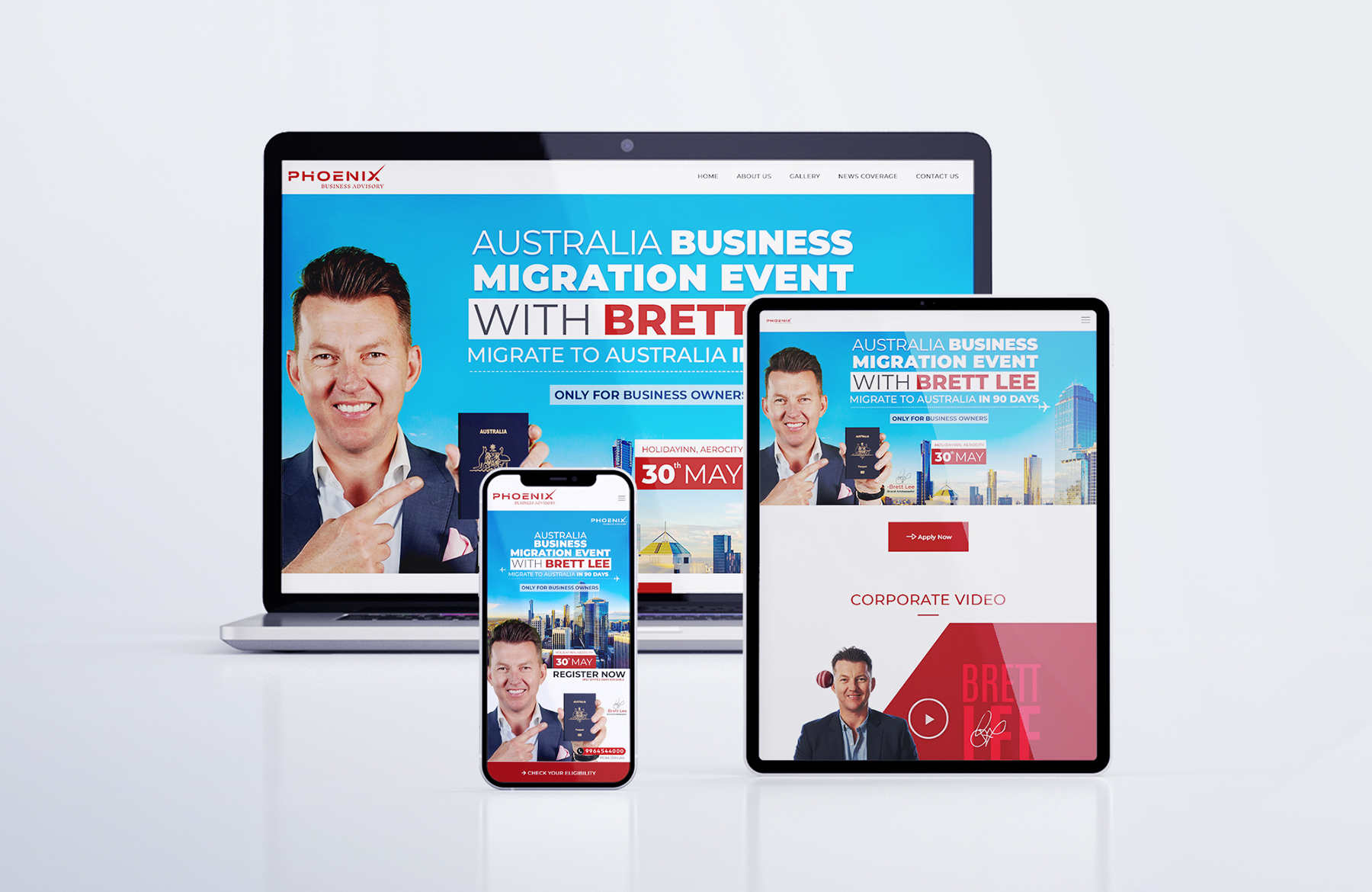 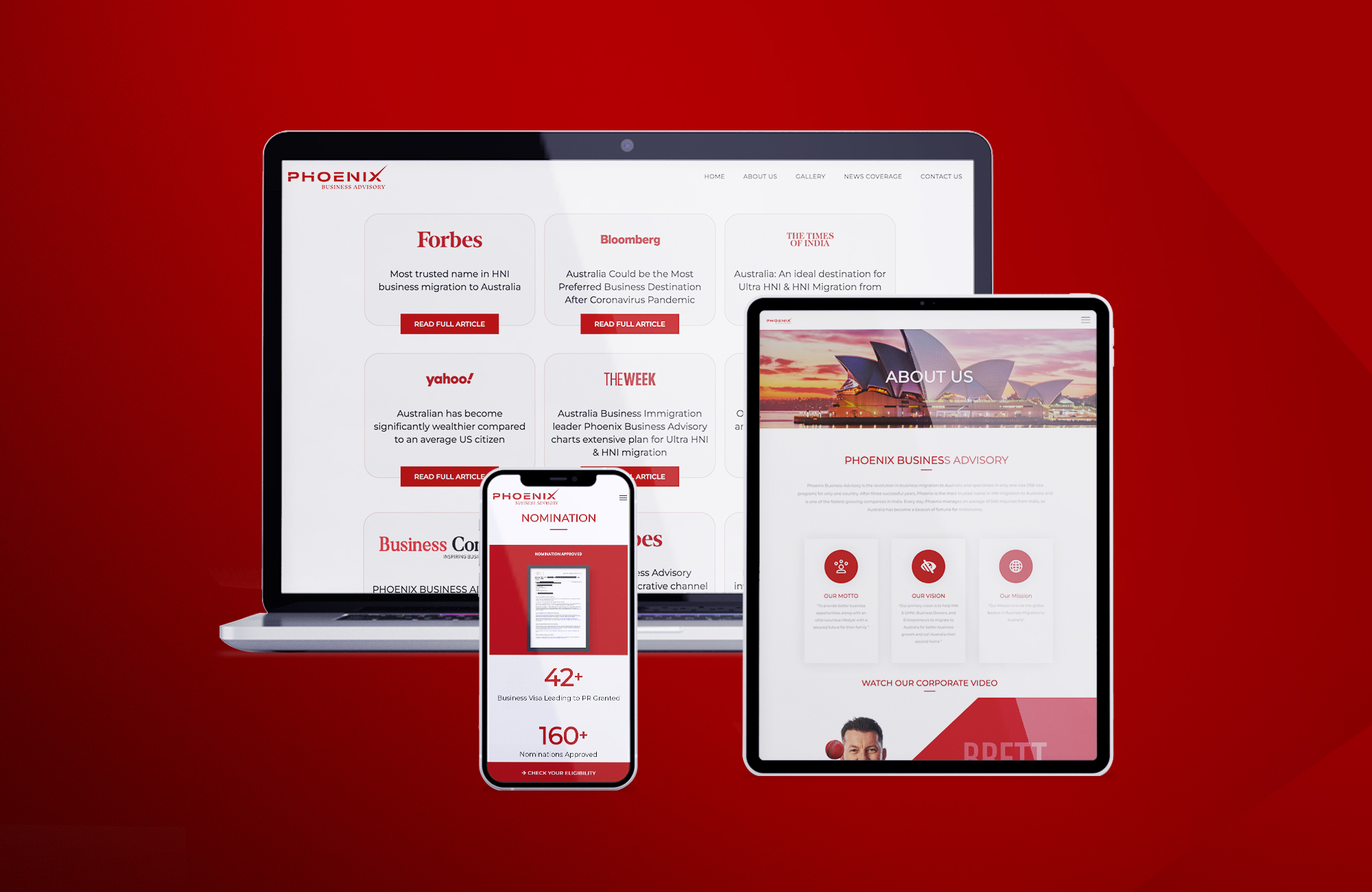 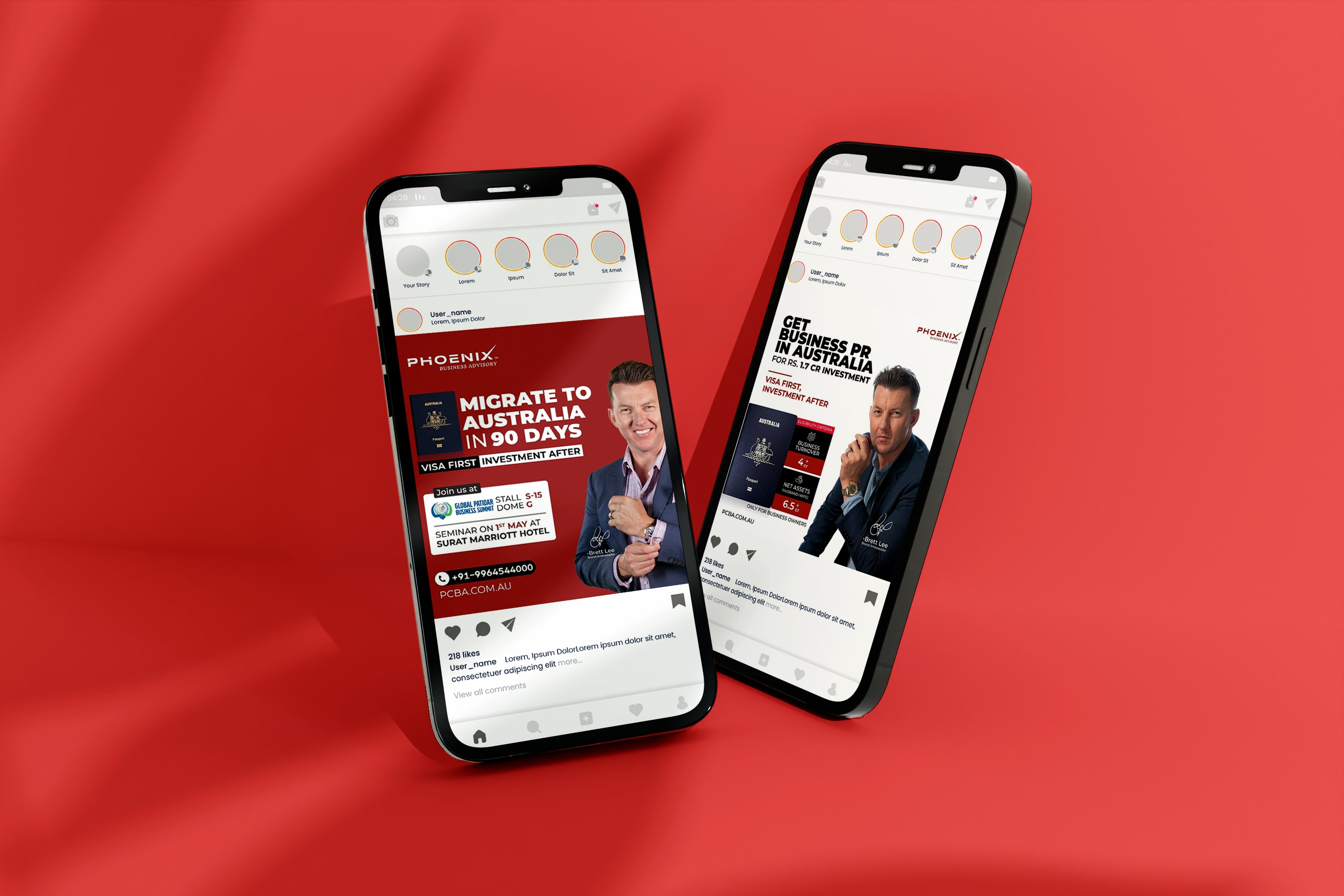 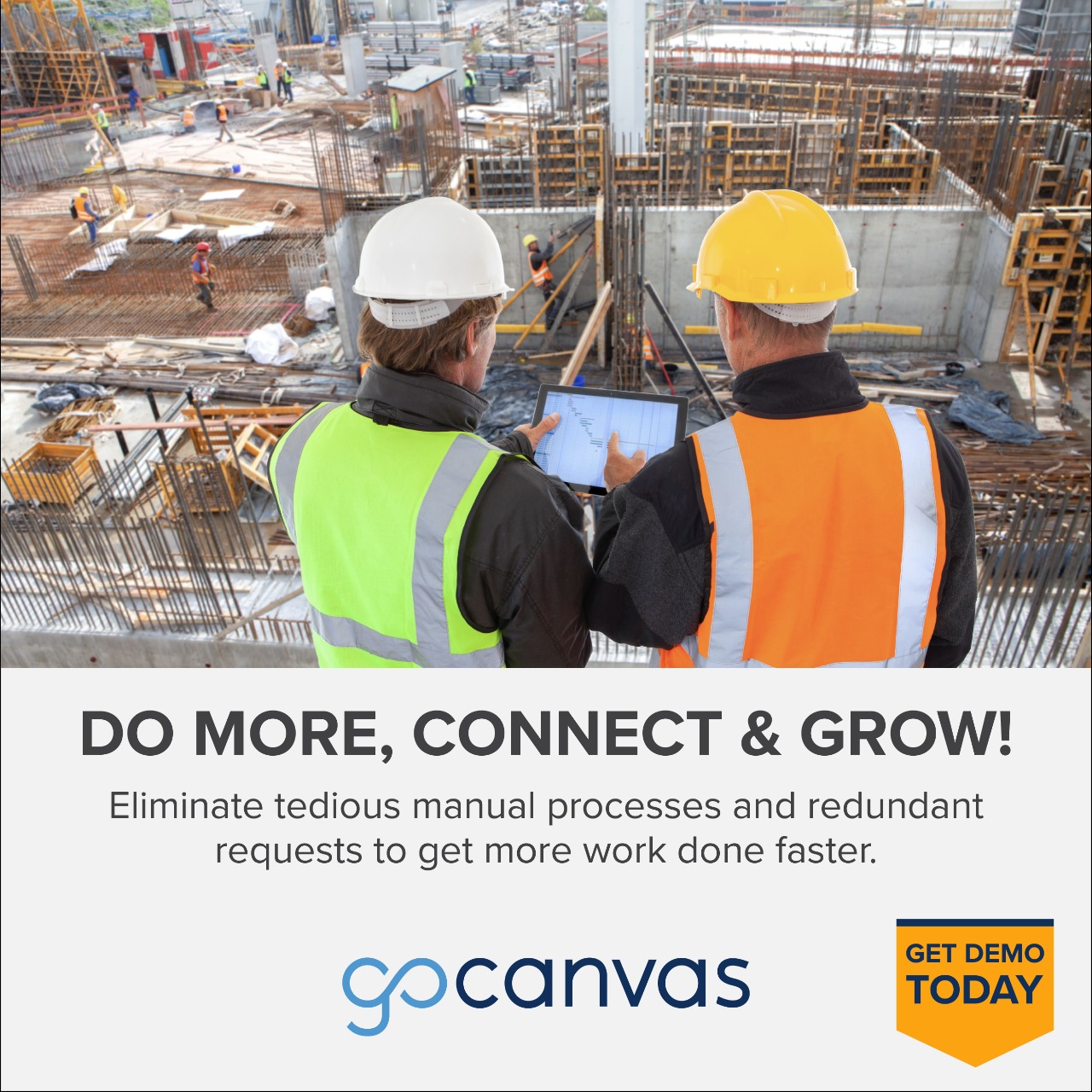 Taking GoCanvas' Black Friday campaign to the next level 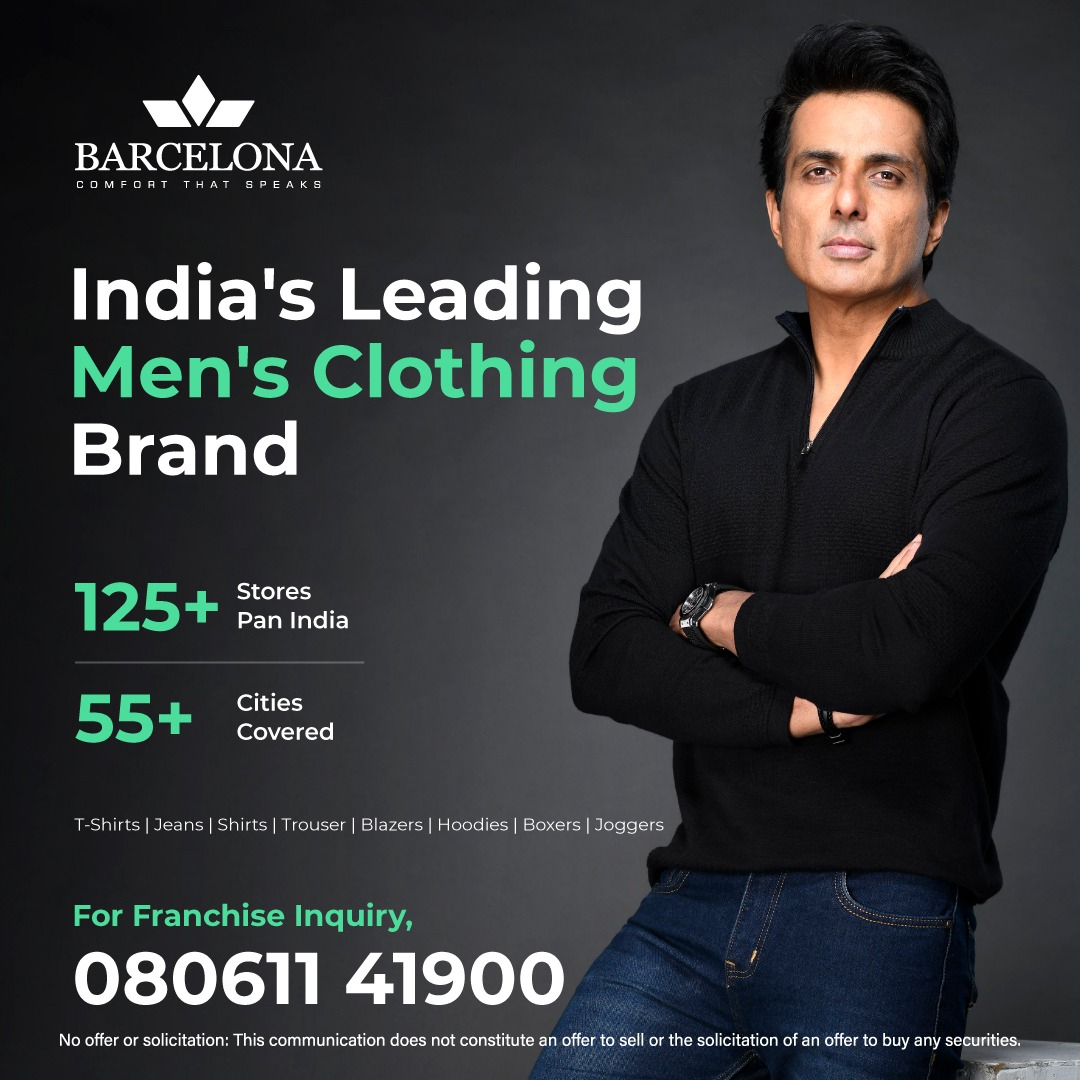